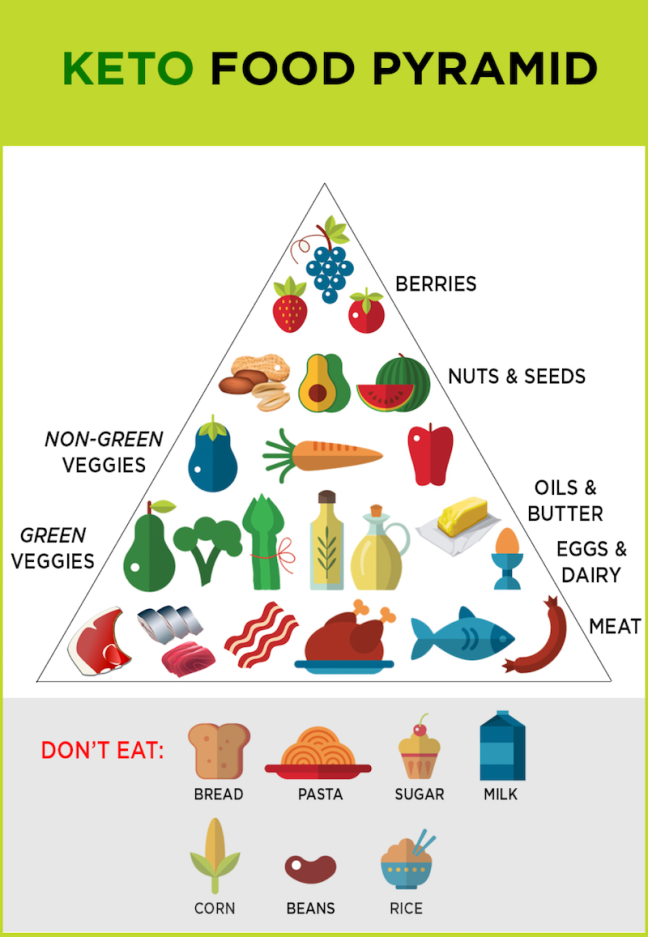 A ketogenic diet is one in which 60-75 percent of your daily caloric intake comes from fat. Carbs are kept to a minimum, and protein accounts for the rest of the diet. A very strict version of the diet is a lifesaver for some children with epilepsy. Having read quite a few books about auto-immune diseases that mentioned the brain’s need for fat, I decided to try increasing my fat intake while reducing my carbs.

After some experimentation, I found that ketogenics has a positive impact on my health. My personal optimum carb level seems to be less then 30 grams per day. My fat comes from grass-fed meats, organic dairy, and other oils, such as coconut, olive, hemp, avocado and nut. I do allow a few carbs that are strictly vetted super-foods, such as tart cherries and pomegranate arils, or other things that help with my MS symptoms.

While a high-fat diet might sound like a dream-come-true, it’s actually hard to do in the absence of carb-laden foods. (Sorry folks, no french fries. More like grilled meat and avocados.)

Another day, I’ll bore you with my blood tests — sugar, triglycerides and A1C, and how they changed during my three-year experiment with going low-carb/high-fat. (Hint: I wouldn’t mention them unless the results were positive.)

The interesting part of this to me was that although my new integrative-medicine doctors had all initially urged me to give up gluten in my diet, they were surprised to know I was already gluten-free, and had been for years. I had  been diagnosed with celiac disease 1 year before my MS diagnosis in 2009. In the first year I went gluten-free, I gained 100 pounds, which on a 5’4″ frame was debilitating.

To these new doctors, I was a particularly ill patient, who happened to be symptomatically obese as well as increasingly disabled. I had to explain that the obese part was NEW, a result of taking the usual route of substituting gluten-containing grains for highly refined non-gluten flours, brown rice, quinoa, amaranth, and other foods. Some of these are healthy for most people. For me, it was a recipe for diabetes.

I think that diet is important in the case of disease, but that every person has specific sensitivities. I urge you to speak about with your doctor before you try any dramatic changes in diet. I am fortunate to have found a team of doctors who are interested in listening to my ideas while forming a treatment. I came up with the keto idea myself, and am glad for the experiment. The doctors confirm I should stick with it.

Nitrate-free bacon, I must admit, is, while not the best revenge, pretty good to eat.

One thought on “Ketogenics and MS”